The National Commission for Culture and the Arts, the Department of Foreign Affairs and the Office of Senator Loren Legarda presents Structures of Mutual Support curated by Framework Collaborative as the official exhibition of the Philippines at the 2020 Venice Architecture Biennale under the overarching theme: How will we live together?

Framework Collaborative was formed by Brgy. Engkanto (Angat, Bulacan), Ar.
Sudarshan V. Khadka, Jr. and Ar. Alexander Eriksson Furunes to develop a
collaborative project that invests in the process of building structures and spaces that
will strengthen social relationships, reciprocity and cohesion.

Structures of Mutual Support explores the Filipino concept of bayanihan as a principle that allows members of communities to thrive and live together. The exhibition critiques architectural modes of production by emphasizing the need for a shared sense of ownership and a stronger sense of belonging. Collective work and mutual support are proposed as alternative methods of building that challenge dominant discourses that shape architectural practice.

Mutual support is a mechanism of self-organization that allows communities to thrive amidst adversity and crisis. It is rooted in empathy, care, and seeing one’s self in others. While bayanihan is unique to the Philippines, traditions of mutual support are observed around the world – such as the Irish meithal, the Norwegian dugnad, the Brasilian mutirao, and the Indonesian gotong-royong.

Through a series of workshops to be done on site in Angat, Bulacan, the Framework Collaborative will collectively design and build a structure according to the values and knowledge that are meaningful to the community. The design process and the project itself will become a platform to negotiate and discover structures of mutual support.

Ar. Jose Mari Yupango an industrial design and designer architect who is also a professor emeritus of De La Salle College of Saint Benilde School of Design and the Arts;

The 17th Venice Architecture Biennale will be curated by Hashim Sarkis with the theme
titled How will we live together. 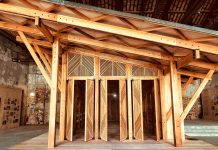 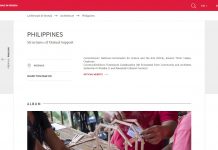 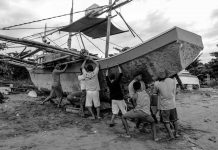 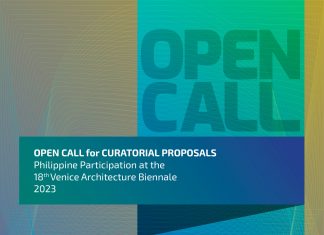 philarts - March 10, 2022
0
Philippine Participation at the 18th Venice Architecture Biennale 2023 Following the triumph of Structures of Mutual Support at the... 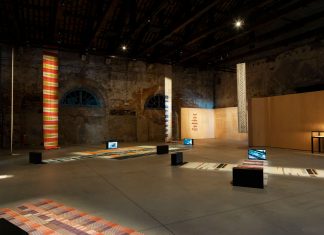